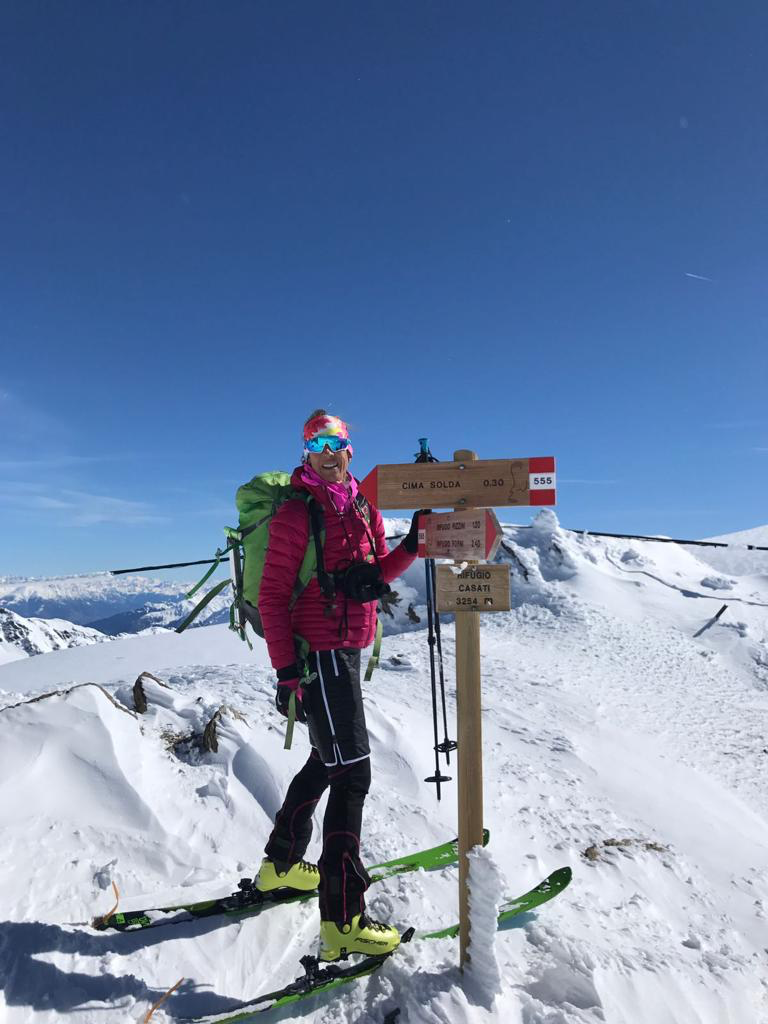 Born Andrea Haaser in the heart of the Alps in Tirol/Austria, Andrea’s life was dictated by the mountains from an early age. Her father took her on unforgettable adventures in their surrounding mountain areas where skiing and ski racing became a dominant part of her life. At 17, Andrea was named to the Austrian National Ski Team and competed in her first World Cup Races. Growing up in a team atmosphere taught Andrea so many different values. She loves traveling to different countries and meeting people from around the world. While working and coaching ski racers in Australia, Andrea met her husband Tony – soon thereafter working with him at Boyne Resorts in Michigan. Today, along with Tony and her son Lukas, she resides in Maurach, Austria on the beautiful Lake Achensee. Andrea is a certified mountain guide and continues to coach and advise ski racers – including her niece and nephew who are Alpine World Cup ski racers on the Austrian National Team.