Ski the Jungfrau region of Switzerland – one of the most
scenic destinations in the world. Framed by the iconic Eiger,
Mönch and Jungfrau mountain peaks, skiers can access
THREE iconic ski resorts, all on ONE pass.
Book Now

Grindelwald, Wengen and Muerren Schilthorn resorts feature expansive on-piste terrain for all skiing abilities, but particularly for beginners and intermediates – all accessed by modern, efficient lift systems with few or no lift lines. Imagine being able to ski on runs over 8 miles long!

Need a break from skiing? The entire Jungfrau region leads the pack in extracurricular activities. From railways and cable cars to the Sphinx Observatory, a helicopter ride over the Eiger or taking the Rodel sleds out on over 30 miles of sledding trails – the longest being nearly 10 miles!

World-renowned free skier, pioneer of extreme sports and certified mountain guide, Dan Egan, has appeared in 13 Warren Miller ski films, and skis the most remote regions of the world with his brother John. In 2001, Powder Magazine named Dan one of the most influential skiers of our time and in 2016, he was inducted into the US Skiing & Snowboarding Hall of Fame.

In America, we call it food. In Europe, they call it “gastronomy” which is cuisine with the freshest, purest ingredients and farm to table meats / cheeses for dishes designed to exceed your expectations. The chefs in resorts like Grindelwald Wengen have a passion for gastronomic trends – whether it’s fondue, raclette or lamb. You'll enjoy savoring nourishing meals with friends.

Alpin Luxe is known for selecting unique and enticing properties. Protected by towering peaks, the Jungfrau Valley is home to the new Swiss Premium Alpine Design Resort, Bergwelt Grindelwald. Modern with tradition, anchored in regional roots and focused on sustainability, the Bergwelt Grindelwald is literally a piece of fine art – from rooms to dining to customer service.

Learn more about the levels of skiing here. 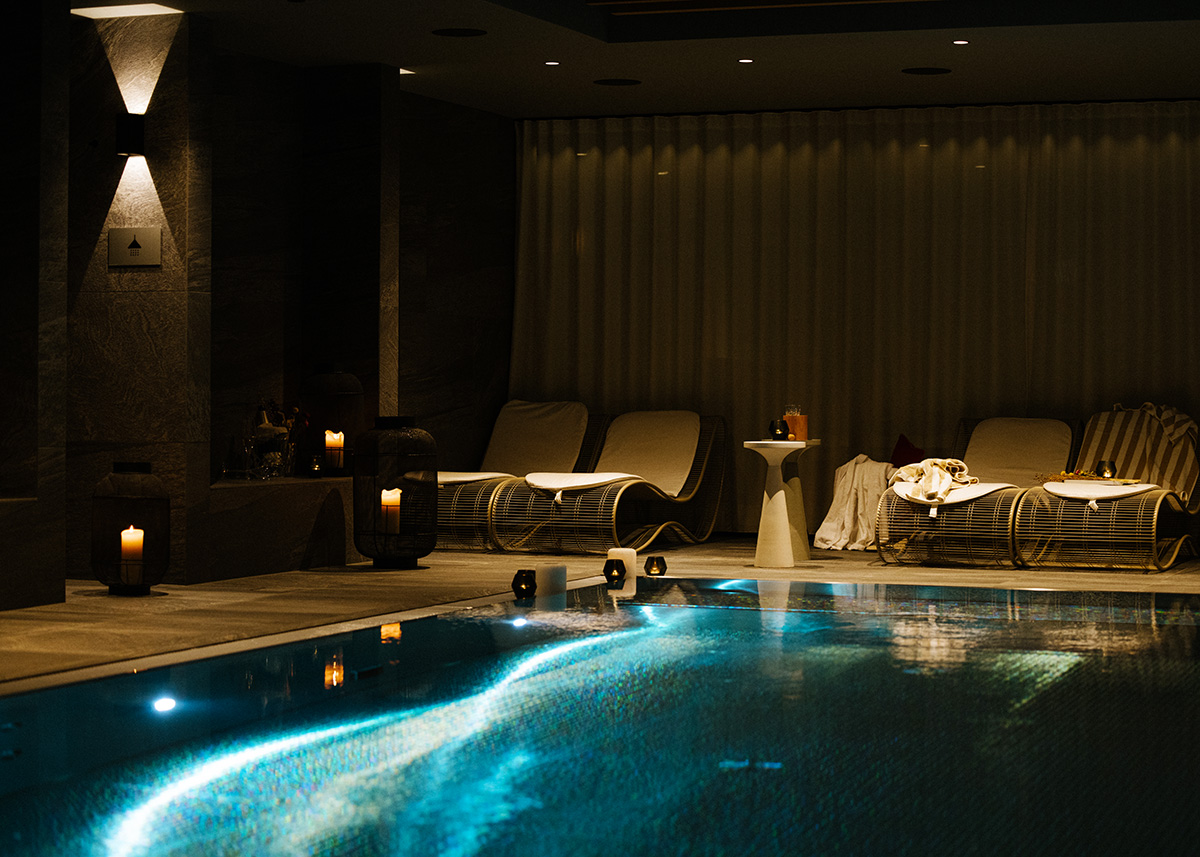 Experience the best in European hospitality and wellness! The Bergwelt Grindelwald's exquisite wellness and spa facilities are the perfect afternoon treat! 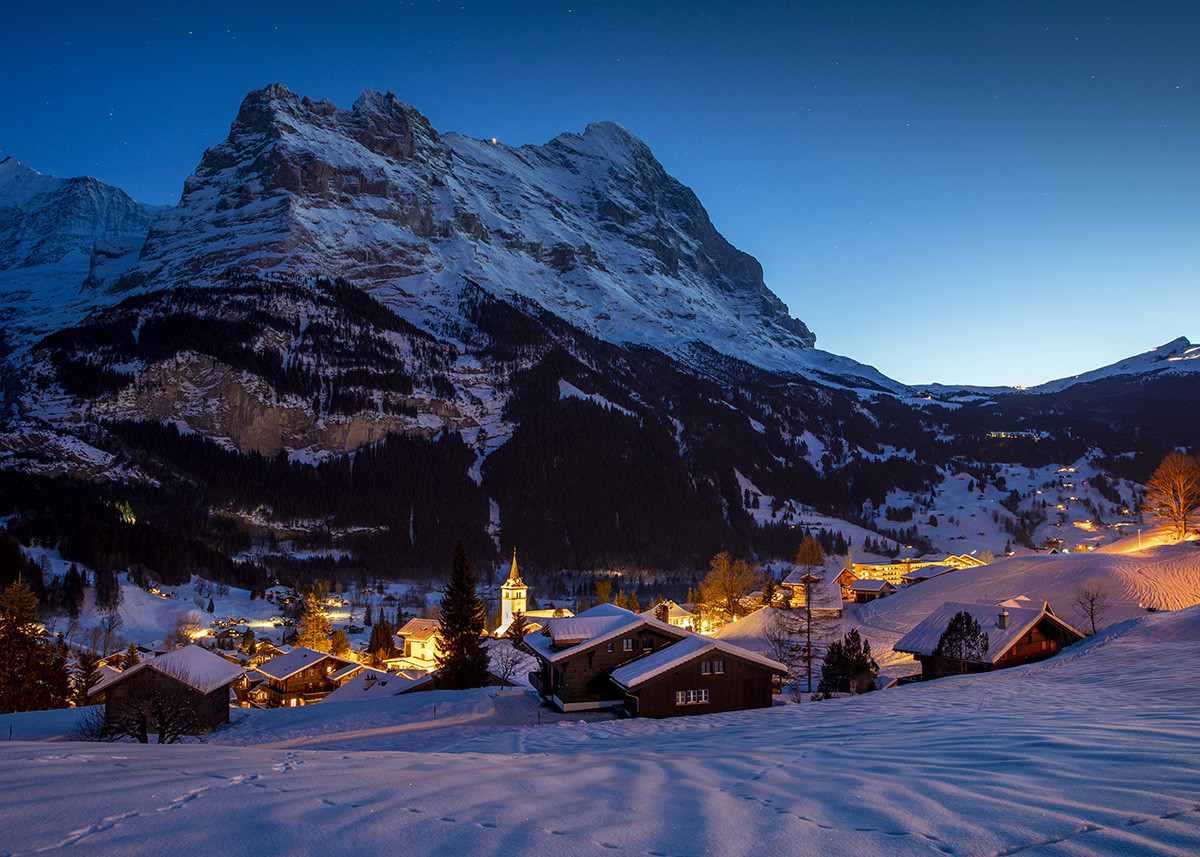 The Jungfrau region will delight and impress, from the slopes to the streets. These beautiful towns have all you need to enjoy your week in Switzerland.

As with most beautiful European resorts, travel is quite easy. The scenery is amazing and both the roads and trains are excellent. We recommend traveling to Grindelwald via train. Trains to/from Zurich airport transit via Bern to Interlaken Ost Bahnhof in around 3hr, or via the more scenic route through lovely Lucerne in around 5hr. The journey via Lucerne is recommended if time is not of the essence! Here’s how to book your transfer.

This is a Koob Travel Exclusive Experience.

If you are a member, enter your password below to book now!