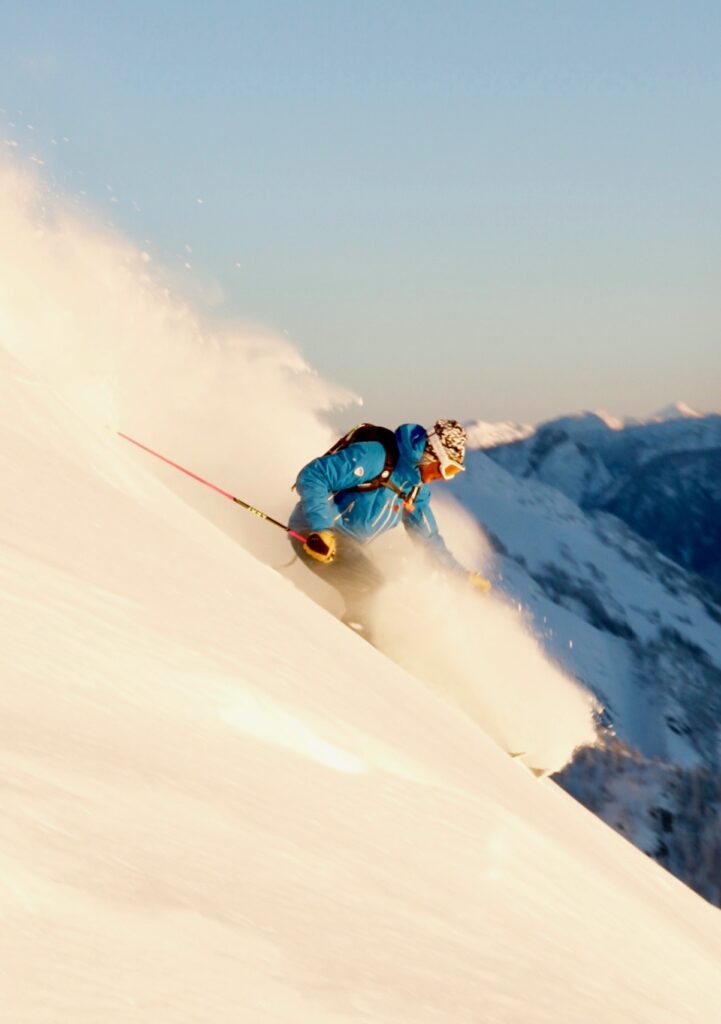 Glen Plake is without a doubt “the most recognizable skier in the world!” With his famous multi-colored Mohawk, Glen is widely considered the pioneer of “extreme skiing” in America. A true skiing icon, he has so many accolades and accomplishments, it would require 100 trees worth of paper to list them all. In 2010, Glen was inducted into the National Ski Hall of Fame – which is an honor that has been bestowed upon only 430 skiers throughout history. His skiing prowess has earned him starring roles in many of the world’s most famous ski movies like: Greg Stump’s “Blizzard of Aahhh’s,” “License to Thrill,” and “Fistful of Mogul’s,” in addition to Warren Miller’s “Higher Ground.” Glen has been on nearly every national syndicated news and sports TV show – ABC Good Morning America, NBC Today Show, ABC Wide World of Sports, LIVE with Regis and Kathie Lee, ESPN, CNN etc. etc. Unfortunately, he was too young to appear on “Gilligan’s Island,” but he probably would have been on that show too! Glen is also a fully certified PSIA Level 3 instructor and an Aspirant Mountain Guide. Whether it’s skiing, bike racing (The Silver State 508), off-road auto racing, motocross riding, dirt track racing, offshore waterskiing or just chillin, Glen and his lovely wife, Kimberly, split time between their homes in Nevada and Chamonix, France. 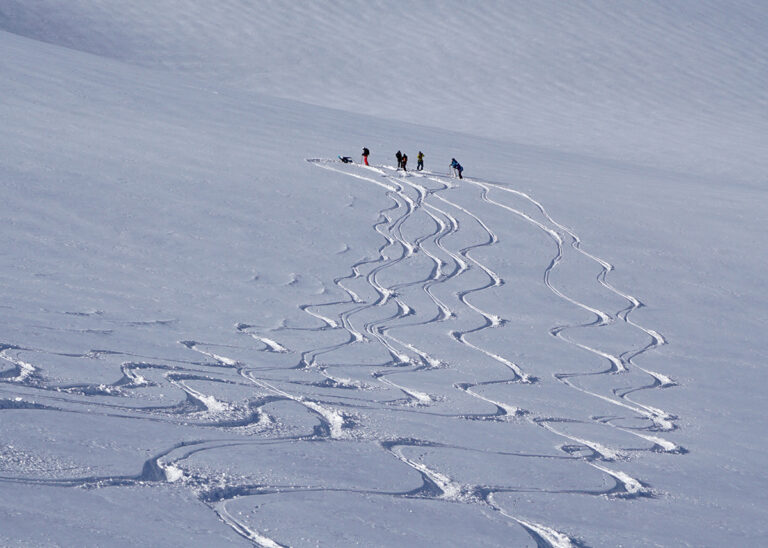 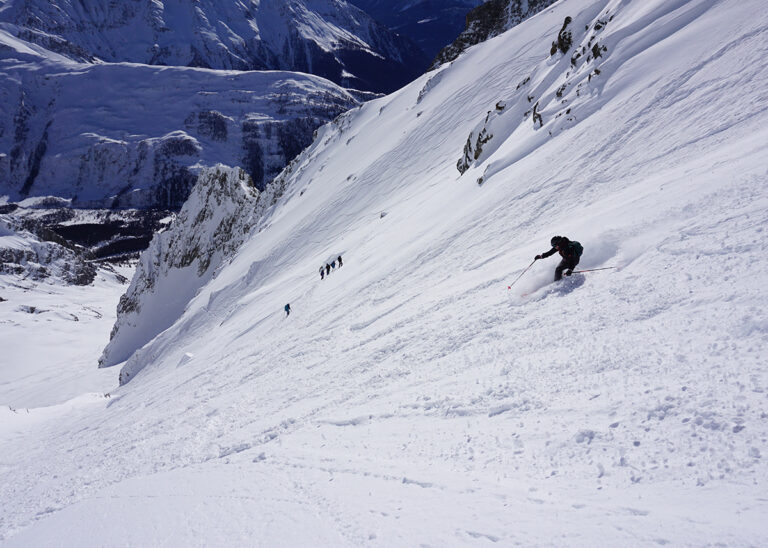